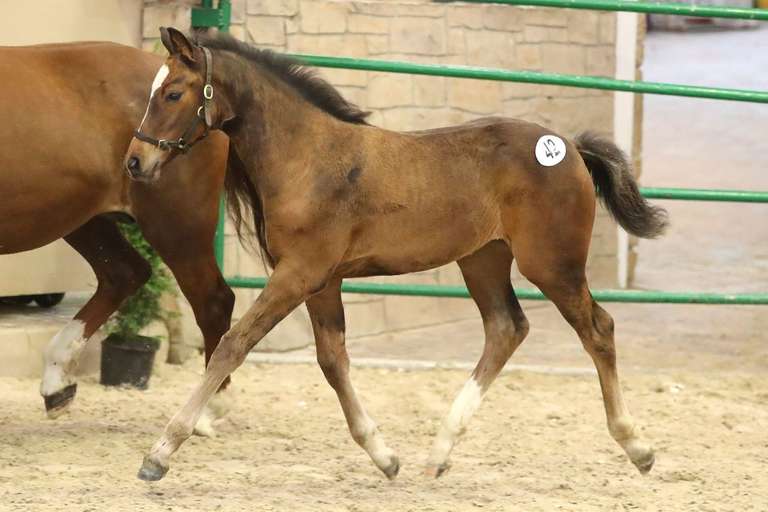 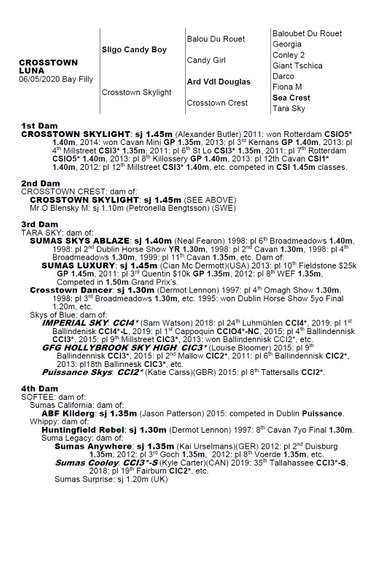 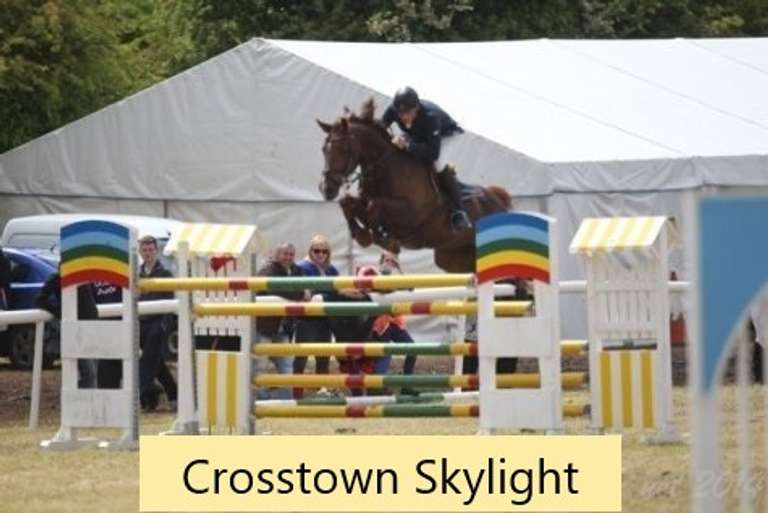 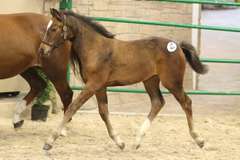 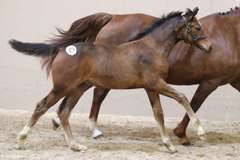 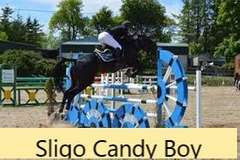 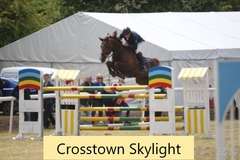 Sligo Candy Boy has been one of the most successful and popular sires in Ireland and the UK in the past number of years. Despite his own young age, several of his progeny are already approaching Grand Prix level in the Show jumping ring and have two-star victories on the Eventing circuit in the US and UK. As three year olds, his progeny have had major success in the past few years at the RDS in Dublin in both the three year old loose jumping where he sired back to back winners and in the Potential Event Young Horse where he secured three in the top ten of the final, in both loose jumping and under saddle. In the show ring, Sligo Candy Boy is one of the most distinct and notable sires in the country. His athletic, quality features are a trait of his.  For the last few years he has been topping sales in Ireland for young horses and the future looks incredibly bright for his progeny.