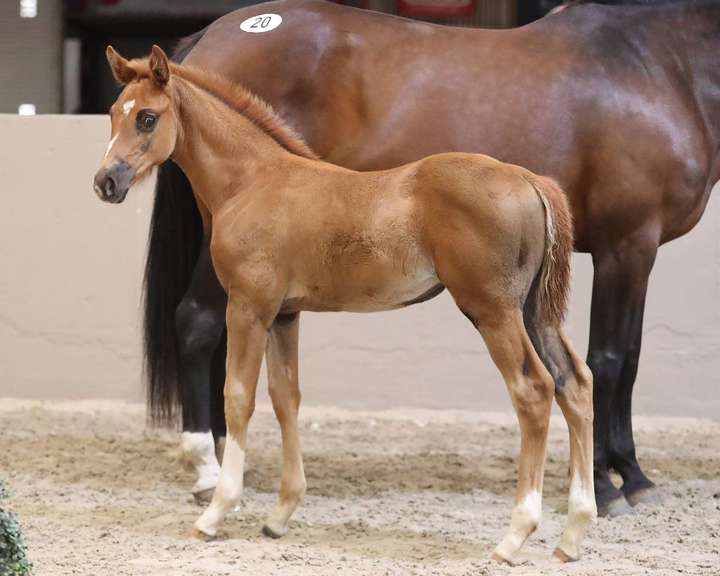 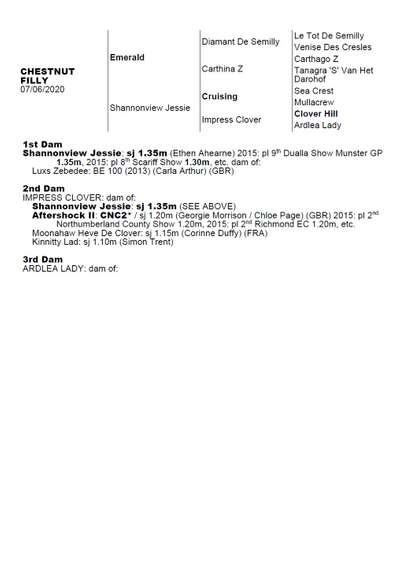 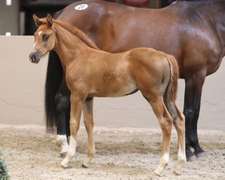 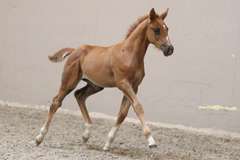 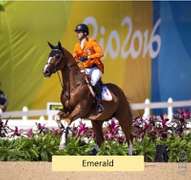 The success story of Emerald and his rider Harrie Smolders started in 2010, when they became reserve champions at the World Championship for young horses in Zangersheide, Emerald was 6 at the time. This was followed by countless victories at the highest level, with wins in 2013 in the Nations Cup in both Aachen and Gijon, in 2015 they won the Nations Cup in Falsterbo and the World Cup leg in Washington… In the World Cup final in Gothenburg of 2016 they became 2nd, after which they participated in the Olympic Games in Rio and won the Nations Cup in Rotterdam. In 2017 there was a win in the Chantilly GP, and a 2nd place in the Versailles GP, and the following year a win in the Bordeaux GP and a 2nd place in the Cannes GP. After his brilliant career, Emerald retired at the beginning of 2019, to fully focus from then on on breeding. Due to his impressive palmares and qualities as a stallion, and his many successful offspring, Emerald is one of the absolute top favorites among breeders. OFFSPRING: Various Emerald offspring are now successfully performing at the highest level ... his son Igor is certainly one of the most striking talents of the moment. Together with Jos Verlooy he won the Gold medal at the European Championships in Rotterdam with the Belgian team in 2019, as well as individual Bronze, they became 2nd in the Longines World Cup in Toronto, and he was awarded the “Horse Of The Year” award by Landbouwleven after his phenomenal season. Furthermore we also find Ibbo Van't Keldertje, Imerald Van't Voorhof, I'm Special De Muze, Ilias Van't Vlasmeer, Jeunesse Van't Paradijs and Kasper Van't Hellehof and Escape Z in the impressive list of offspring .