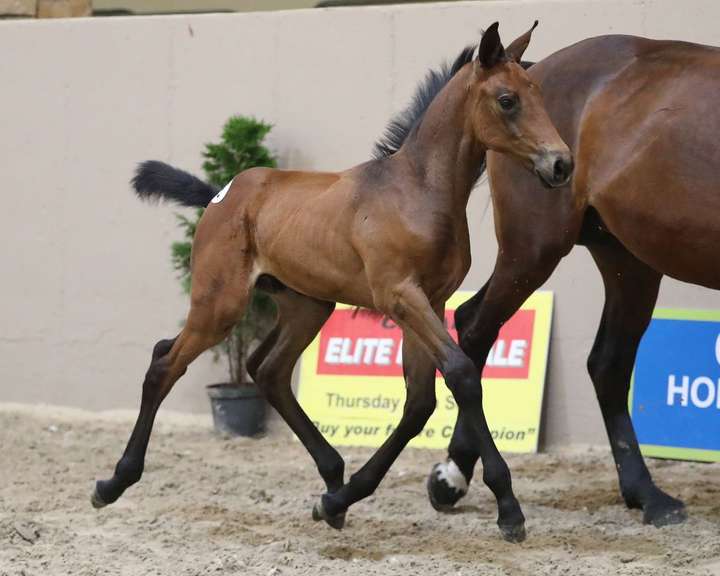 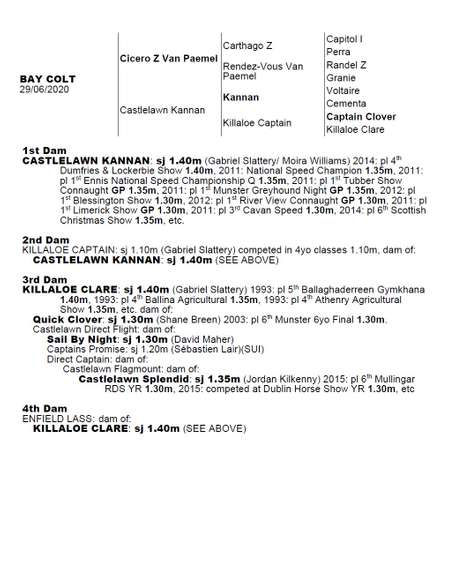 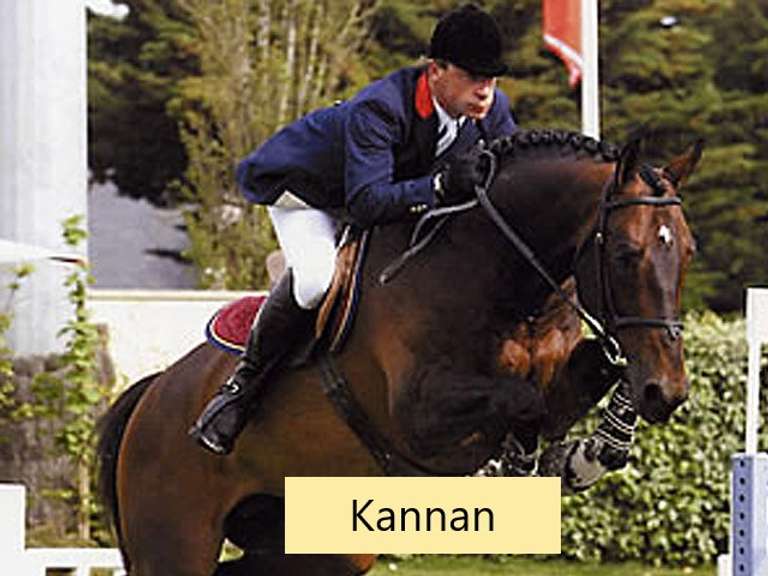 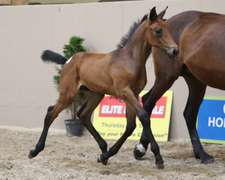 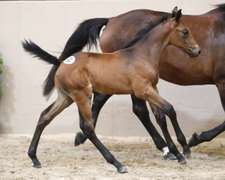 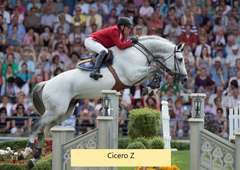 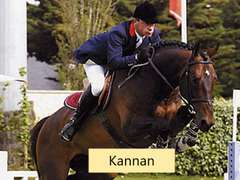 Cicero Z, also known as Cicero Z Van Paemel, is a hugely successful stallion in both sport and breeding, whose progeny are proving as valuable as their sire. He has an excellent temperament, boundless scope and is very rideable. Cicero jumped at the highest levels before focusing on his stud career. He was 7th in the World Cup Qualifier at Mechelen in 2009, and in 2012 he won the Stallion Competition at Mechelen and finished 4th in the prestigious 'Sires of the World' Lanaken GP. He won grand prix at Aalst and Antwerp, and recorded many high placings, including at HOYS, St Gallen and La Baule. He is the sire of Gigolo, winner of the Mannheim GP, Galisco van Paemel, who jumped at grand prix as an eight-year-old, as did Cyrano d’Orbri Cinderella C, Fenia van Klapscheut and Ciska van Paemel Z. Gotti Van Paemel was the winner of the Hickstead Derby Trial, and has won puissance classes at HOYS and Bolesworth, clearing 2.10m. Bertram Allen's Izzy By Picobello was 8th in the World Cup qualifier at Mechelen and 5th in a grand prix at Olympia. At the 2014 World Young Horse Championships, five Cicero offspring made it to the finals. Cicero's offspring possess exceptional temperaments, powerful hind quarters and incredible scope, with a willingness to perform that makes them suitable for professional and amateur riders alike.