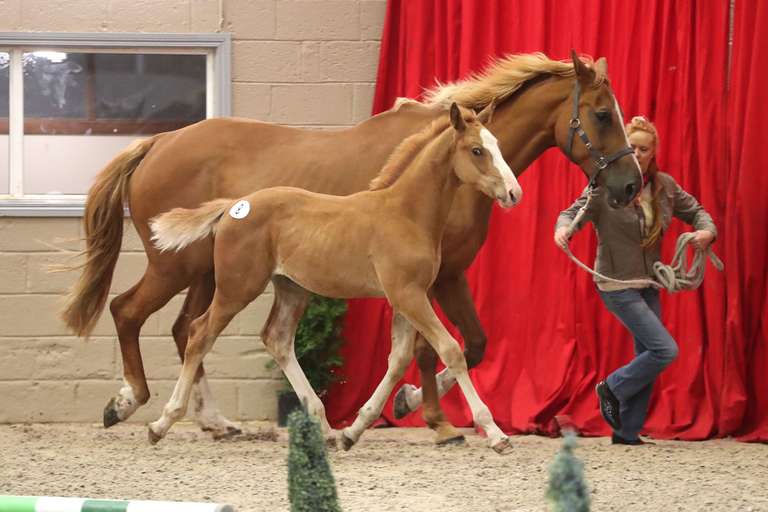 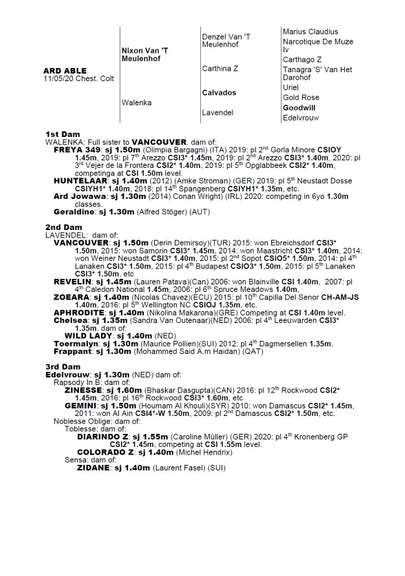 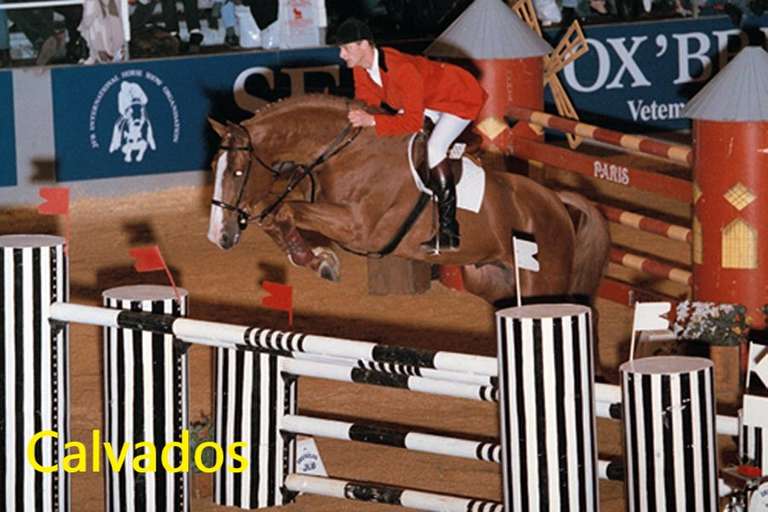 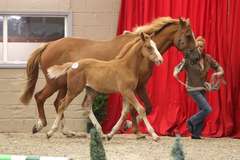 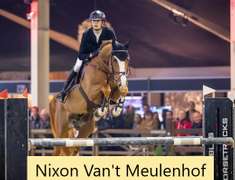 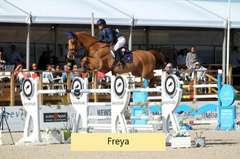 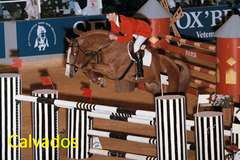 Nixon van 't Meulenhof is an approved BWP stallion born in 2016.  He was seen as one of the most promising and exciting young stallions of his age.  Nixon is being brought on gently jumping the young indoor stallion competitions in Belgium.  His power, presence, technique and intelligence make him an exciting prospect for the future. The breeding line of Nixon is fantastic both from his sire and dam. Sire: Denzel van 't Meulenhof is a young stallion by Maurius Claudius who in turn has produced several international horses. This stallion competed at the highest level. Denzel’s dam is the famous mare Narcotique de Muze (Quidam de Revel) who also jumped at the highest level. In addition, she is the dam of 3 approved stallions. Besides Denzel van 't Meulenhof, these are also Jenson van' t Meulenhof (Vagabond de la Pomme) and Iron Man van 't Meulenhof (Parco). Dam: Nixon’s dam is Carthina Z (Carthago x Lys de Darmen). She is the dam of the famous stallion Emerald van het Ruytershof (Diamant de Semilly) and Diamanthina van het Ruytershof (Diamant de Semilly). Both active at the highest level. In 2016 Emerald was a 2nd place at the finals of the World Cup in Gothenburg. Emerald was also part of the Dutch Olympic team and finalist in Rio de Janeiro. In 2017 Emerald was winner of the Global Champions Tour and Global Champions League in Chantilly.