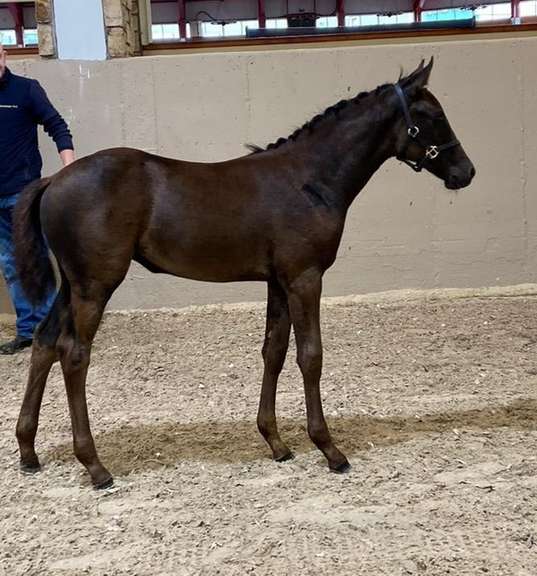 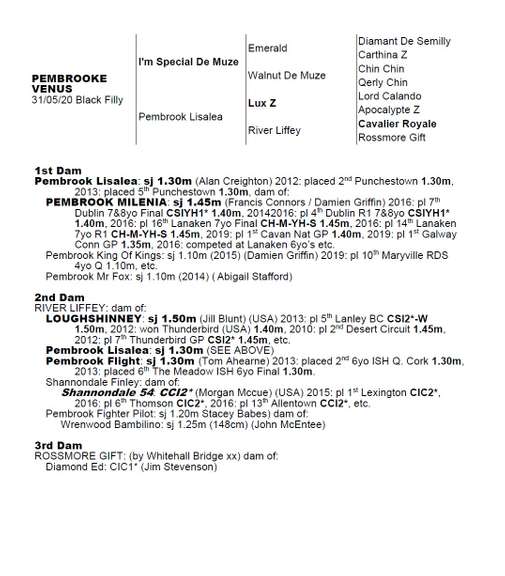 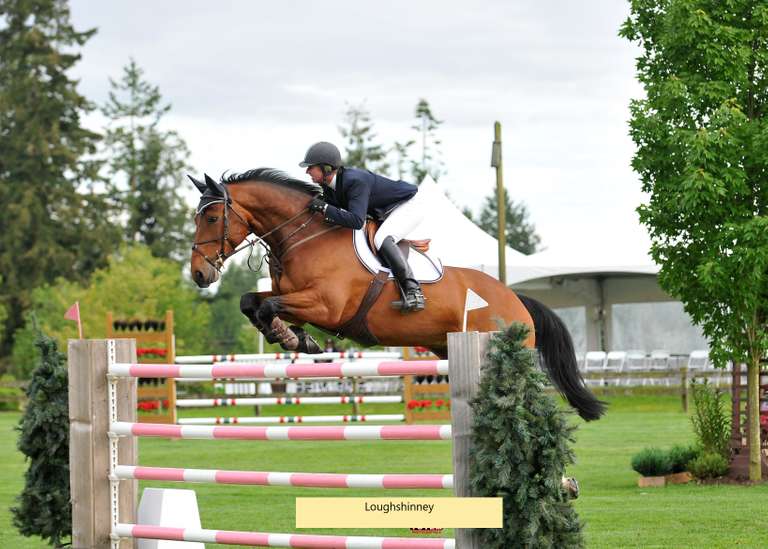 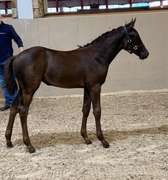 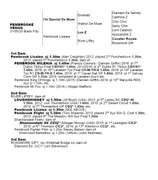 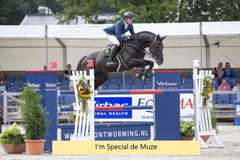 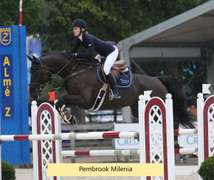 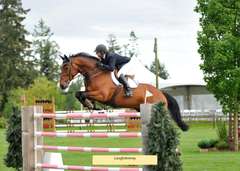 I'm Special de Muze is named in recognition of his special and unique pedigree. He descends not only from top stallions, but also internationally proven mares, making him a top-quality breeding and sport prospect. He is a powerful, bold stallion with a strong topline, a large frame and good conformation. Performance - In 2013, I’m Special de Muze jumped clear in all six rounds of the Belgian Pavo Stallion Competition, and in 2015 he won the GMB Competition for six- and seven-year-olds in Drachten and in the same year he won the Stallion Class at the Indoor Brabant. In 2016 he recorded numerous successes internationally at 1.50m level, and rider Zoi Snells is full of praise for the stallion: "I think he has a 100% score on every aspect: he is top careful, has scope, has a great rideability and has a super attitude." His dam Walnut de Muze represented the Netherlands in the winning Nations Cup team in Calgary and Dublin, and were again in the team at the European Championships in Calgary and the World Equestrian Games in Kentucky. He already has six licensed sons and is the sire of numerous premium foals. His oldest offspring are beginning to emerge successfully on the international stage, and have inherited their sire's power, jump and temperament.