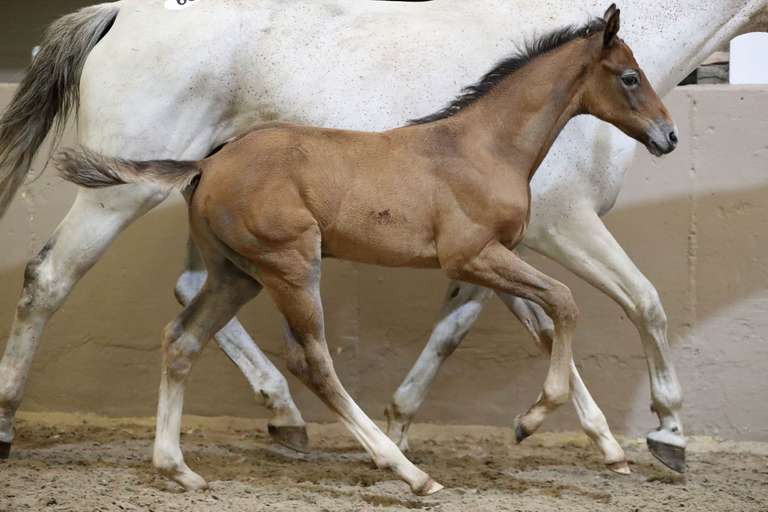 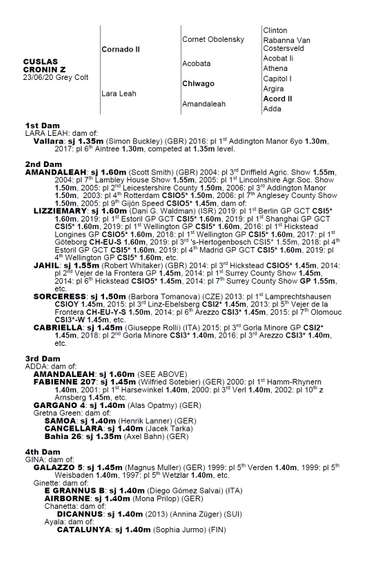 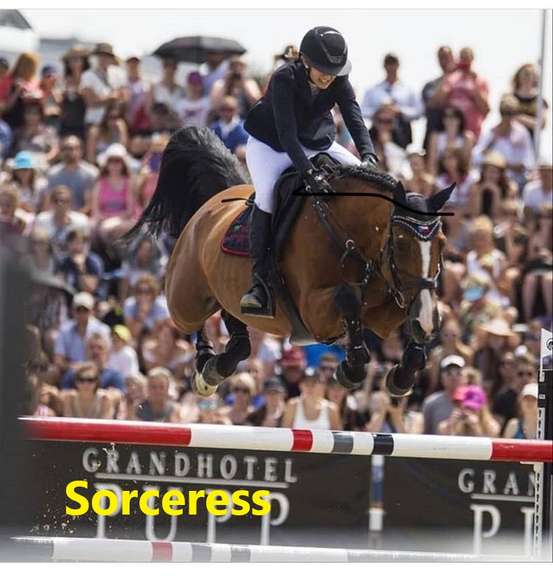 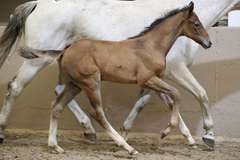 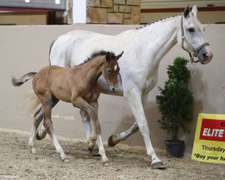 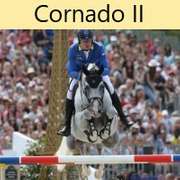 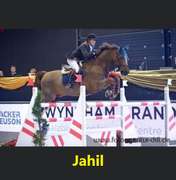 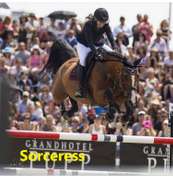 Cornado II has had great test results at the very highest level. In the World Cup in Helsinki he also jumped a double clear, getting seventh place. In 2015 his breeding duties prevented him from competing abroad but after the season he already was fourth in the Global Champions Tour of Paris and Estoril, and in Stuttgart he finished third in the Winning Round.  Christian Ahlmann is back at the top due to not only Taloubet Z, Codex One and Colorit, but also to Cornado II Z who is the son of Cornet Obolensky, also the youngest brother of Marcus Ehning's current championships horse Cornado NRW. Cornado II, can already count on several offspring up and coming on the international scene, such as Cornados Little Queen and Cha Mu 4.