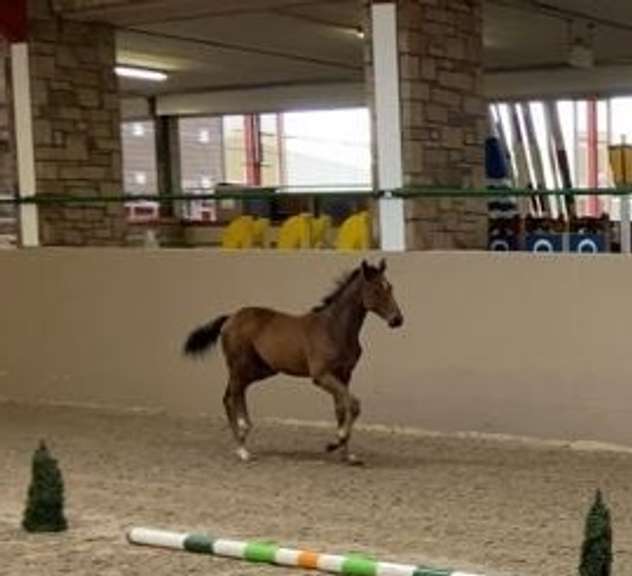 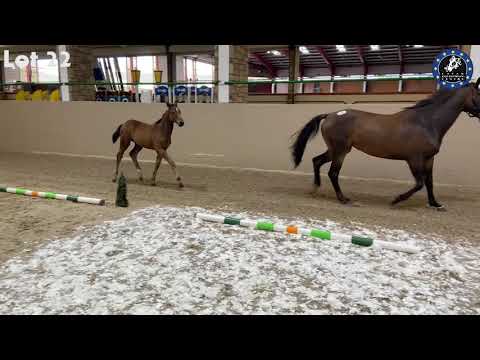 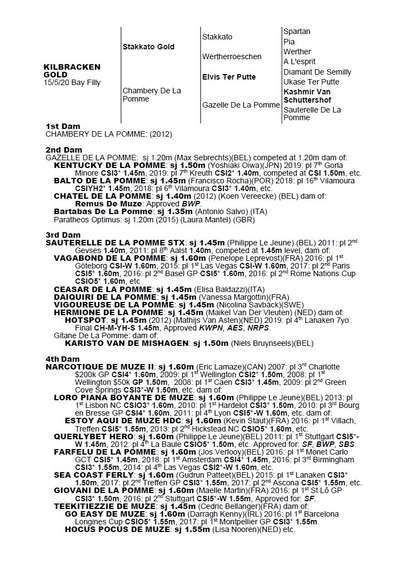 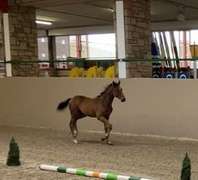 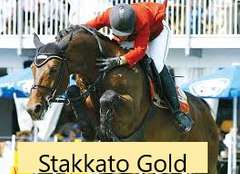 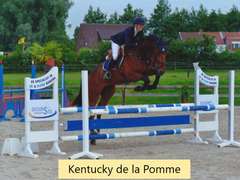 In his very first show season in 2005, Stakkato Gold won and placed with the best in classes for young show jumpers up to elementary (L) level. He continued in 2006, again winning or placing near the top up to medium (M) level and qualified for the Bundeschampionate. In 2009, he won the finals of the Youngster Tour in Neumünster under Jan Sprehe and placed at many competitions, e.g. in Dortmund, Nörten-Hardenberg, Assen (Netherlands), Oldenburg and Gera. He is now highly successful in 1.50m level. So far, six sons, Seal, Self Control, Sir Obolensky Z, Solid Gold Z, Stargold and Stalido have been licensed. Sir Obolensky Z was second reserve champion for jumping in Westphalia in 2014 and moved, just like Solid Gold Z in 2013 before, to stud Zangersheide. Stakkato Gold's offspring can be found winning young show jumper classes, qualifying for the Bundeschampionate, and over 30 of them are winning in advanced (S) level show jumper classes, some internationally. Stakkato Gold, one of the best jumper-makers worldwide, also presented Stakki who was the "Youngster of the Year" with Jan Sprehe, and Seal who won the Ey Cup in Salzburg with Tobias Meyer. That got Stakkato Gold off to a great start as a sire: In the German FN's 2014 estimated breeding value index, he has a sensational index of 172 points, ranking first among all German stallions.